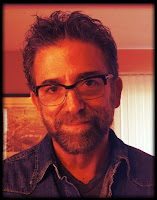 BIO: Writing is my passion and poetry occupies a significant block of my creative energy. When the time is favorable, I plan to publish a collection of poems and short stories, but until that time follow me on: Instagram@tmdisarro
Posted by tissy at 5:30 PM